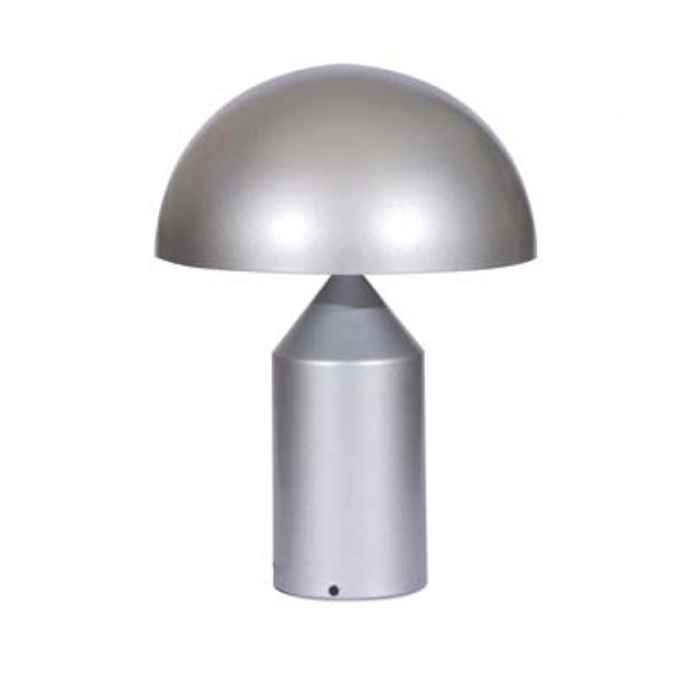 Vico Magistretti was born October 1920 in Milan, Italy as the son of an architect. During World War II, he avoided being deported to Germany by leaving Italy and moving to Switzerland. During his time in Switzerland he taught at the local universities, took courses at the Champ Universitaire Italien in Lausanne and met Ernesto Nathan Rogers, an Italian architect, writer and educator. 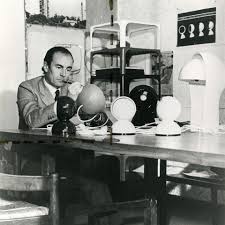 According to The Guardian, “He {Vico Magistretti} soon came under the influence of the architect Ernesto Nathan Rogers, whose humanist ideas for the reconstruction of postwar Italy inspired a whole series of intellectuals. At that time Magistretti took part in work on the extraordinary experimental neighbourhood on the edge of Milan known as QT8, where a group of architects and planners were given complete freedom. Magistretti built its “poetic” round church.”

He returned to Milan in 1945 and graduated from the Politecnico di Milano University in the same year. After graduating he worked at his father company and collaborated with the architect Paolo Chessa. Initially he worked in urban design in Milan but in 1950s he moved into the field of mass-produced furniture and lamps, some of which became museum pieces. Among other, he worked for the following companies: Artemide, Cassina, De Padova, Flou, Fritz Hansen, Kartell, Schiffini.

One of his first great successes came with the world famous Carimate chair produced by the Cassina company. The chair was a bestseller for years and mixed rural simplicity (the straw of the seat) with urban sophistication.

In addition to his work as an architect and designer, he taught for 20 years at the Royal College of Arts in London, and was nominated as a royal designer. He also taught at Domus Academy in Milan, and has also been an honorary member of the Royal Scottish Incorporation of Architects.

Magistretti’s works have been shown in the most important international museums in Europe, USA, and Japan. Some have also been included in various permanent exhibitions museums such as MoMa. Vico Magistretti received many awards, among which: the Gold Medal at the 1951 Triennale, the Grand Prix at the 1954 Triennale, two Compasso d’Oro awards in the years 1967 and 1979 as well as the Gold Medal of the Chartered Society of Industrial Artists & Designers in 1986.