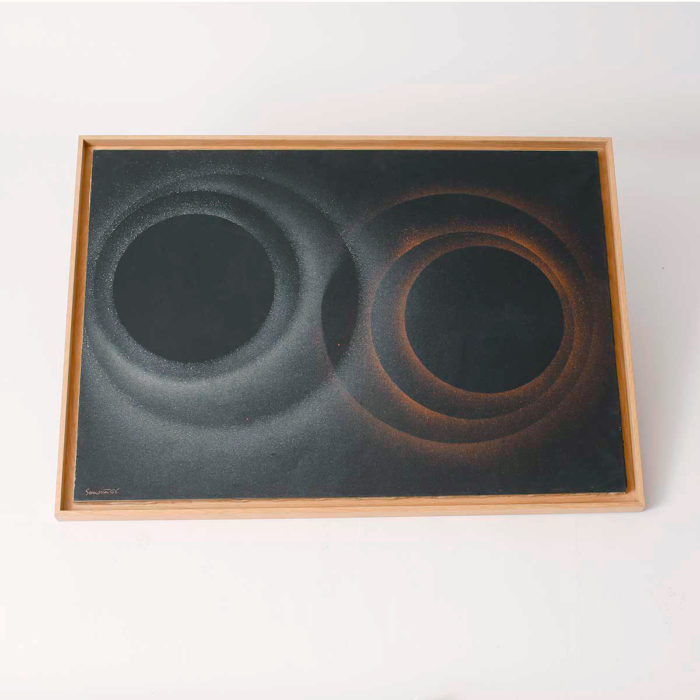 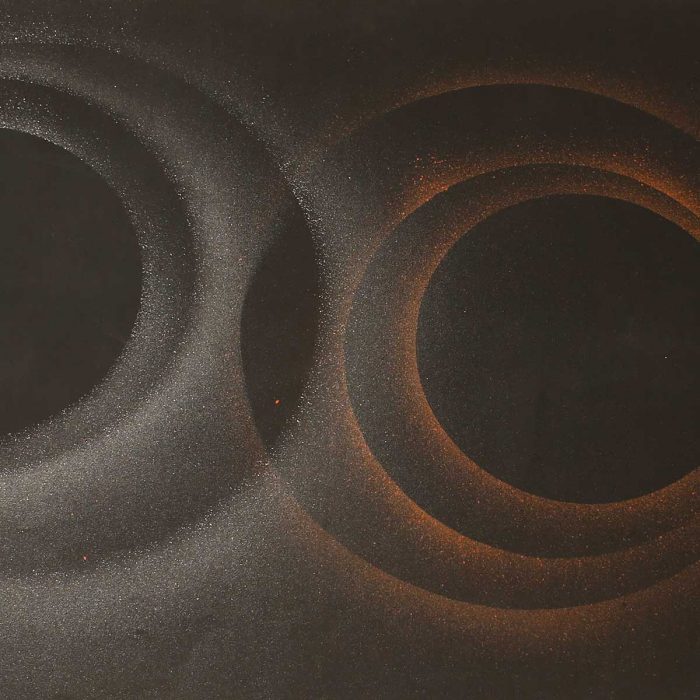 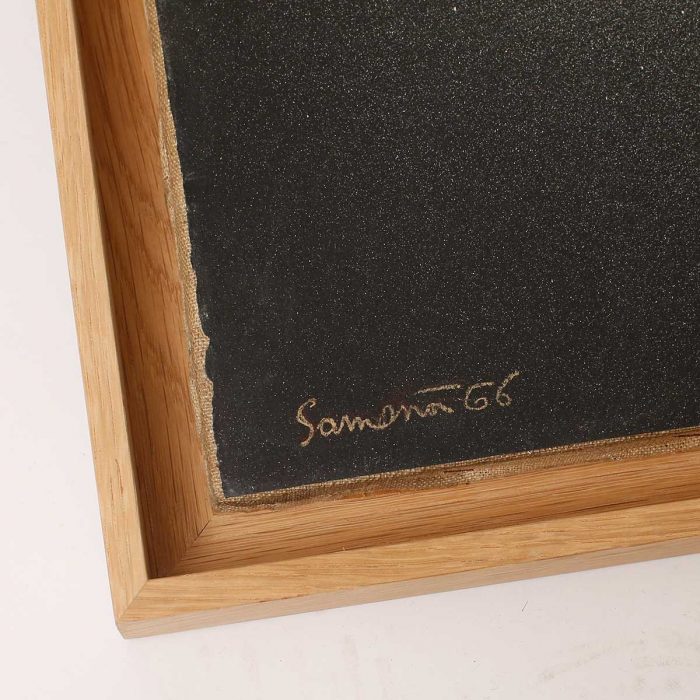 Pupino (Mario) Samonà was born in Palermo, Italy, in 1925 from an ancient Sicilian family. Since 1949 he lives in Rome, where he takes part in the avant-garde painting of his time. His exhibitions are held in London, Jerusalem, Beirut, Basel, Moscow as well as in Italy.

For decades, the search for Pupino Samonà, harmonized painting and science in a visionary way, which will be called « figurative of the cosmos ». Friend and student of Giacomo Balla, who was responsible for the influences on energy, light and the cosmos, expressed in his paintings through airbrush painting. 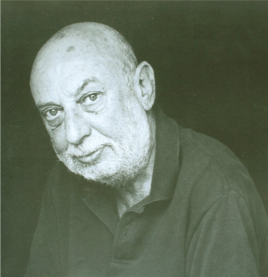 In 1980, Samonà was commissioned by ANED (Association of former deportees) and the architect Lodovico Barbiano Belgiojoso (founder of the famous Studio BBPR) to realize an Italian Auschwitz Memorial.

He created a gigantic set up inside the camp, in honor of the Italian victims of the Holocaust. The Memorial, also realized with the help of texts by Primo Levi and the music of Luigi Nono, has recently been enhanced.

In 2004, the Council of Ministers’ Presidency gives Samonà the « Culture Prize. »

In 2006, Palermo devotes a large retrospective exhibition entitled From the departure to the return, following a year the exhibition at the Vittoriano in Rome, the capital’s tribute to his artistic career. 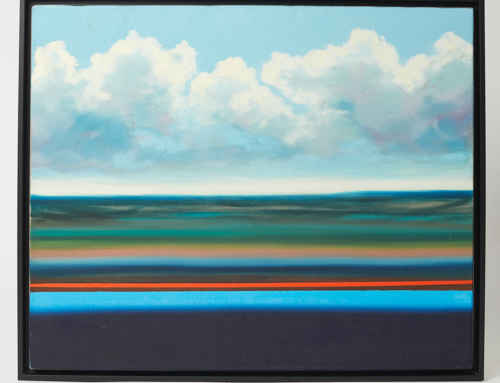 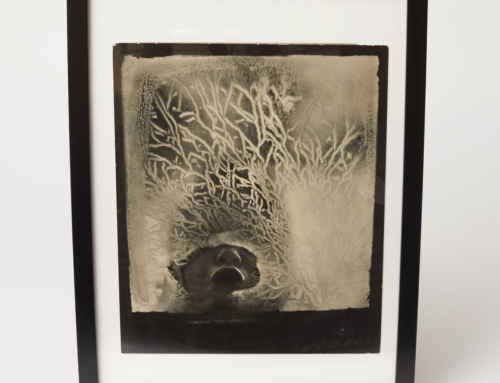 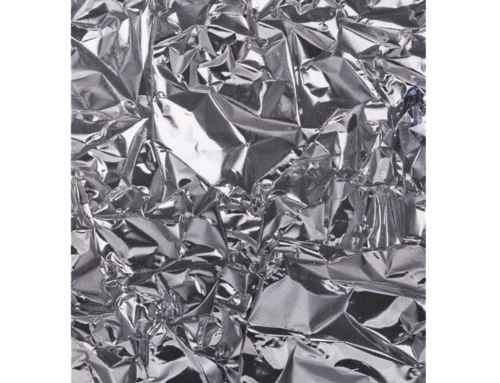 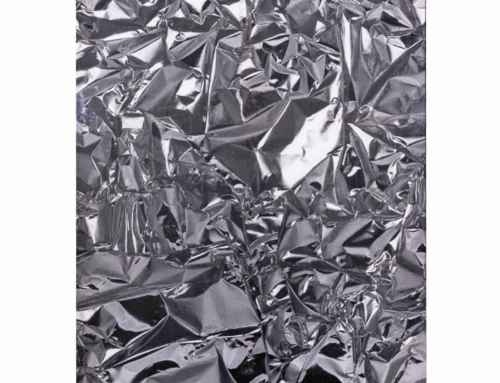 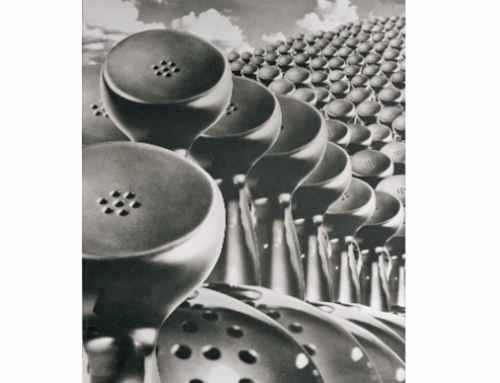