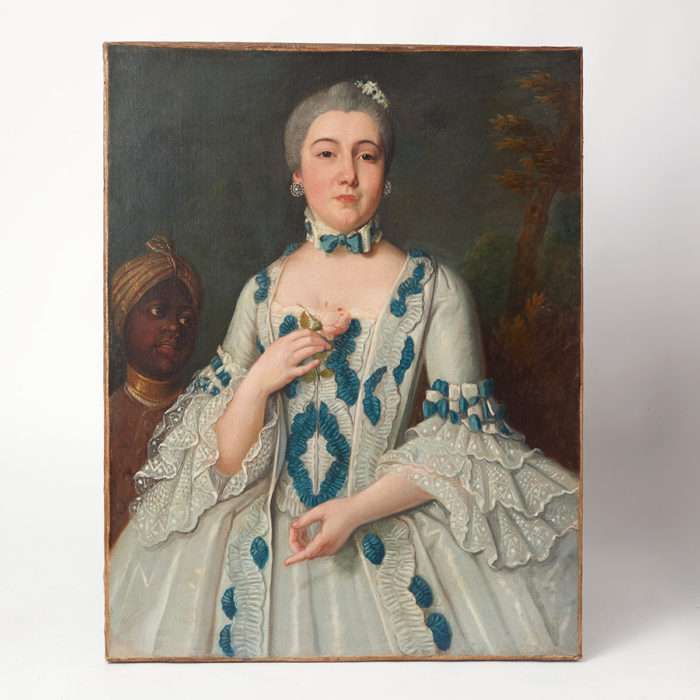 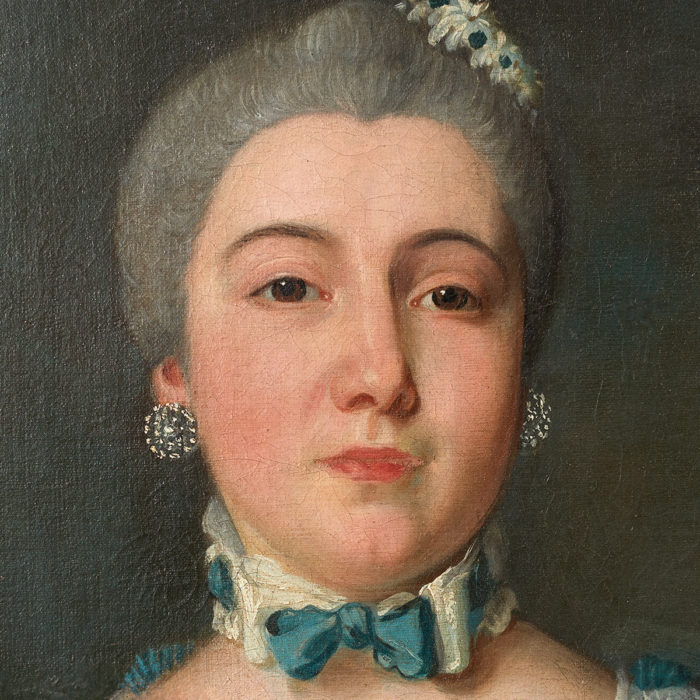 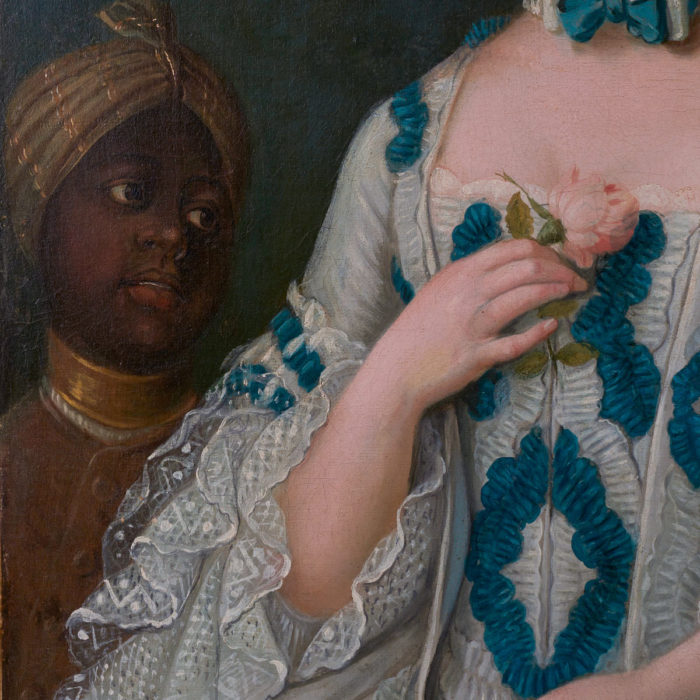 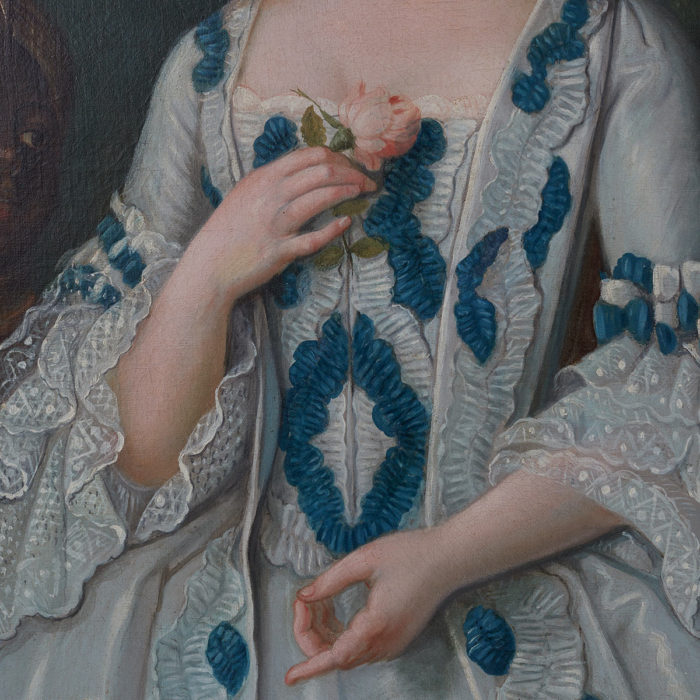 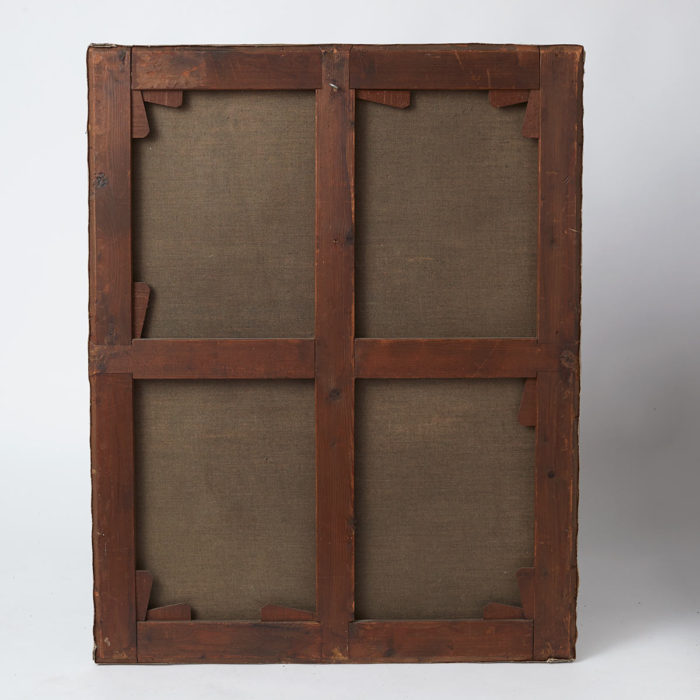 Maria Anna was married to the Bavarian Elector Maximilian III Joseph in 1747.

Having no children of her own, Maria Anna negotiated with King Frederick II of Prussia after her husband’s death in 1777 to secure Bavaria’s independence against Austria and to support the succession rights of the Wittelsbach branch Palatinate Zweibrücken-Birkenfeld in Bavaria, when the new Elector of Bavaria Charles Theodore attempted to cede Lower Bavaria to Austria. A secret treaty with Holy Roman Emperor Joseph II had been concluded in the end. In exchange for Lower Bavaria, Charles Theodore was to receive the Austrian Netherlands (close to his ancestral domains), the Palatinate (already his patrimony), Jülich and Berg. 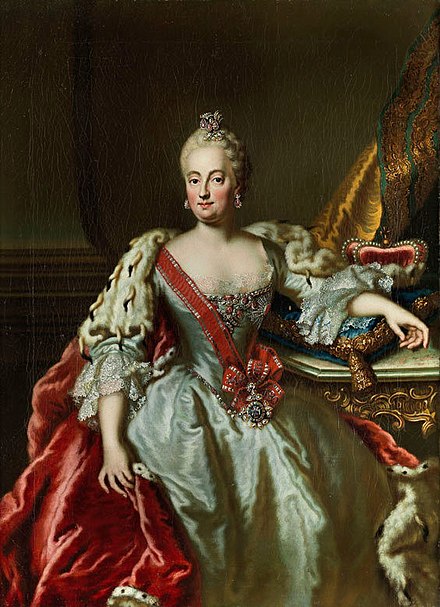 However, these plans failed with the War of the Bavarian Succession in 1778, in which King Frederick II stifled the Austrian attempts to exchange the Austrian Netherlands for Bavaria. When Emperor Joseph II tried the scheme again in 1784, Frederick II created the Fürstenbund.

After her husband Maximilian III Joseph died, Maria Anna Sophia spent the rest of her life at Fürstenried Palace and enjoyed the gratitude of the Bavarian people and the heirs of the Zweibrücken-Birkenfeld branch: Charles II, Duke of Zweibrücken, and his brother Maximilian I Joseph of Bavaria, who finally succeeded Charles Theodore in 1799 as first King of Bavaria.