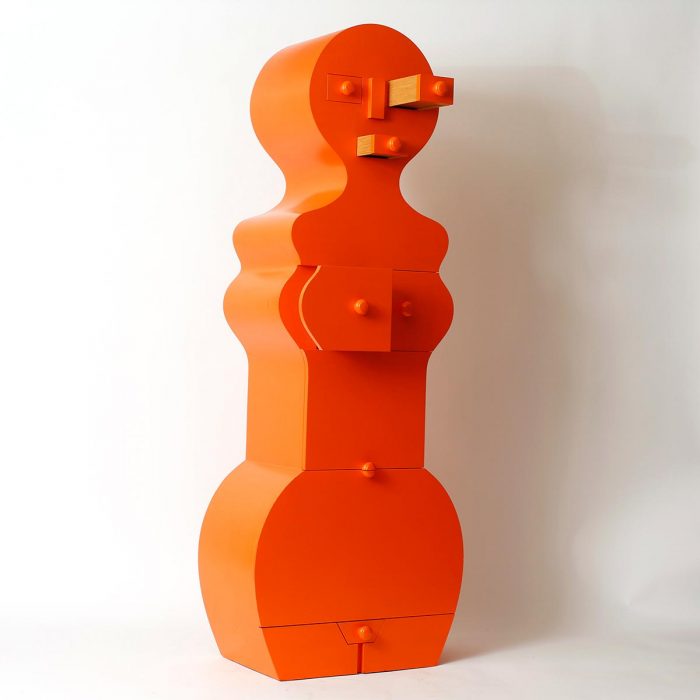 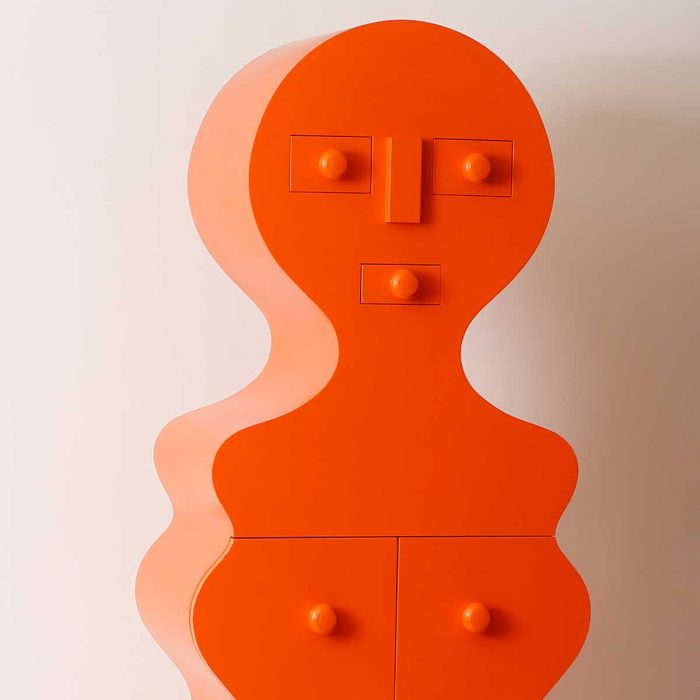 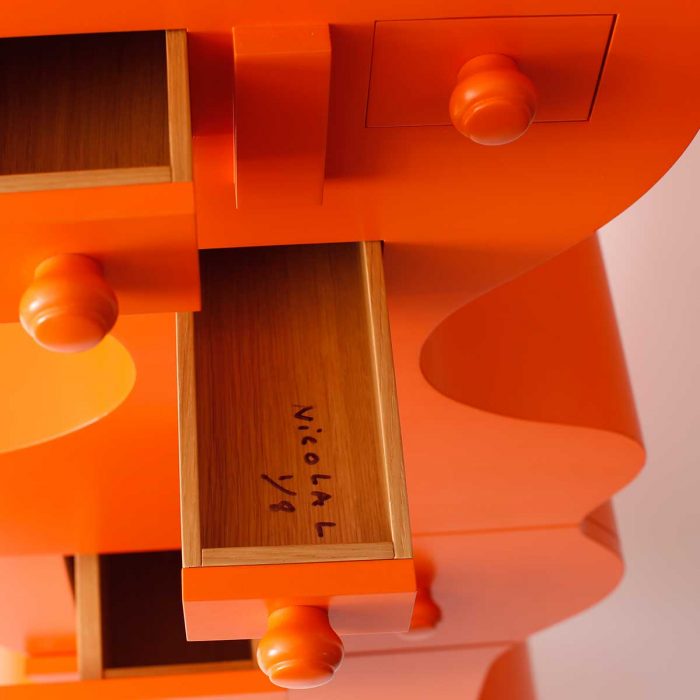 Since the mid-1960s, French-born artist Nicola L has interrogated the integration of the human body within the space of the artwork, developing conceptual works, functional objects, installations, performances and films. After studying painting at the École Nationale Supérieure des Beaux-Arts in Paris, she regularly met art critic Pierre Restany and artists from the nouveau réalisme group, as well as other artists such as Marta Minujín and Erró. 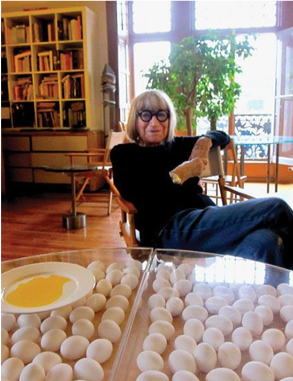 Her encounter with Argentinean artist Alberto Greco in 1964 had a decisive impact on her work: giving up painting, she developed her Pénétrables, a series of canvases in which the viewers could introduce parts of their body and get into the skin of the painting. Behind their playfulness, these works were conceived as a political statement addressing, beyond the boundaries of painting, the individual’s social skin. In 1967, Nicola L made the Cylinder for 3 with the English group The Soft Machine for a performance at the Paris biennale. Ellen Stuart, director of La Mama Theatre in New York, invited Nicola L to continue the performance in her theatre. In New York, she encountered Robert Filiou, Emmett Williams and Carolee Schneemann and fully embraced all aspects of the city’s turmoil, adopting pop’s bright colours and use of plastics. From 1967, she transposed her research on the human body to her first functional works.

Woman Sofa 1968 and Little TV woman: ‘I Am the Last Woman Object’ 1969 exemplify Nicola L’s attempt to overcome the limits of traditional sculpture by creating functional objects. Exploring the female body as an instrument and object, the anthropomorphic sofa and cabinet playfully reflect on the construction of female identity and her role within the domestic space. Influenced by the socio-political context of the late 1960s upheavals, Red Coat 1969 was designed for a concert of Brazilian musicians Gilberto Gil and Caetano Veloso, which took place at the Isle of Wight Festival in 1970. Created for various improvised performances in public spaces, the Red Coat is exemplary of Nicola L’s experimentation with the manner in which the body interacts with the artwork and the self is exposed to the other. Designed to be embodied, the Red Coat invites the desire to share a collective skin. After working between Europe and the United States for nearly twelve years, in 1979 Nicola L moved definitively to live and work in New York City. 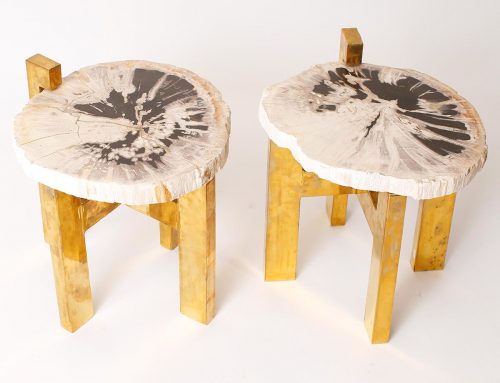 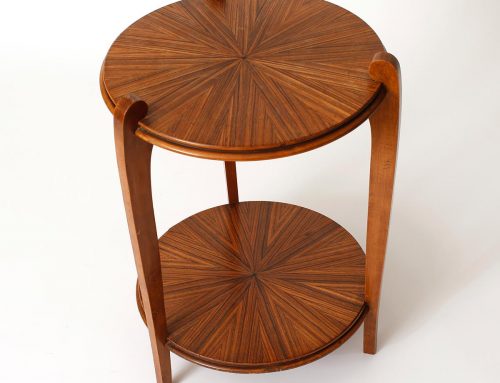 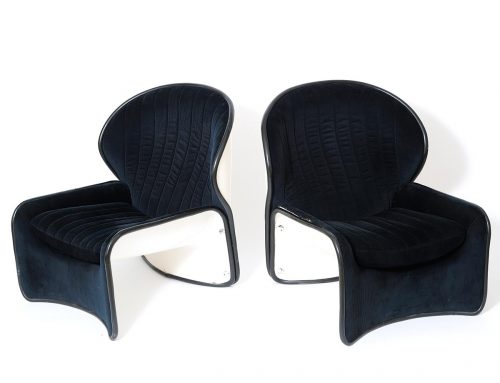 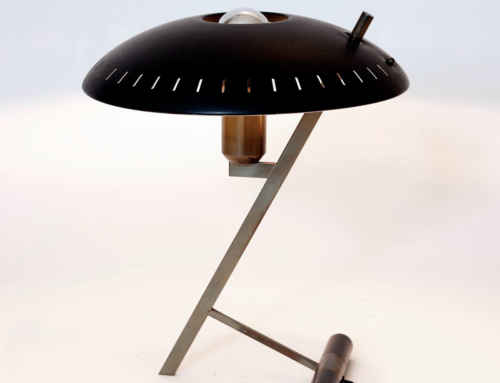 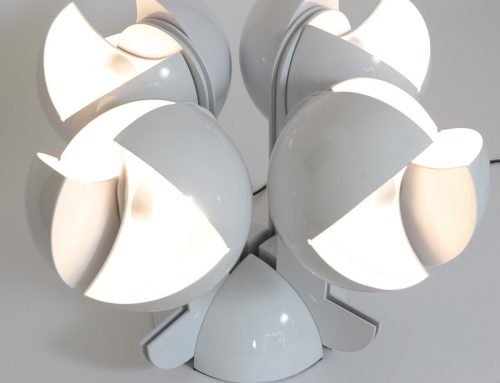