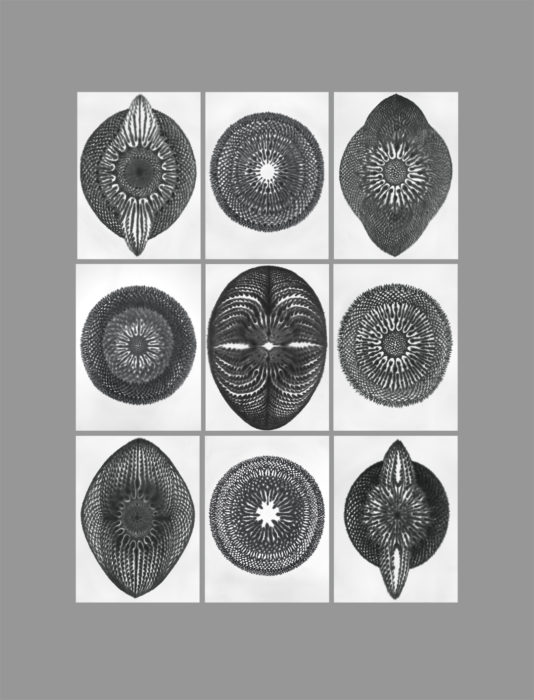 « I use the brush, the ink, water, paper. They are organic materials which create energy. It runs through my body. I put ink on wet paper. This creates a lively reaction, the ink spreads and I control it. My work becomes a little ritual because I paint a picture or two with the rhythm of my daily breath. »
Namgoong Whan 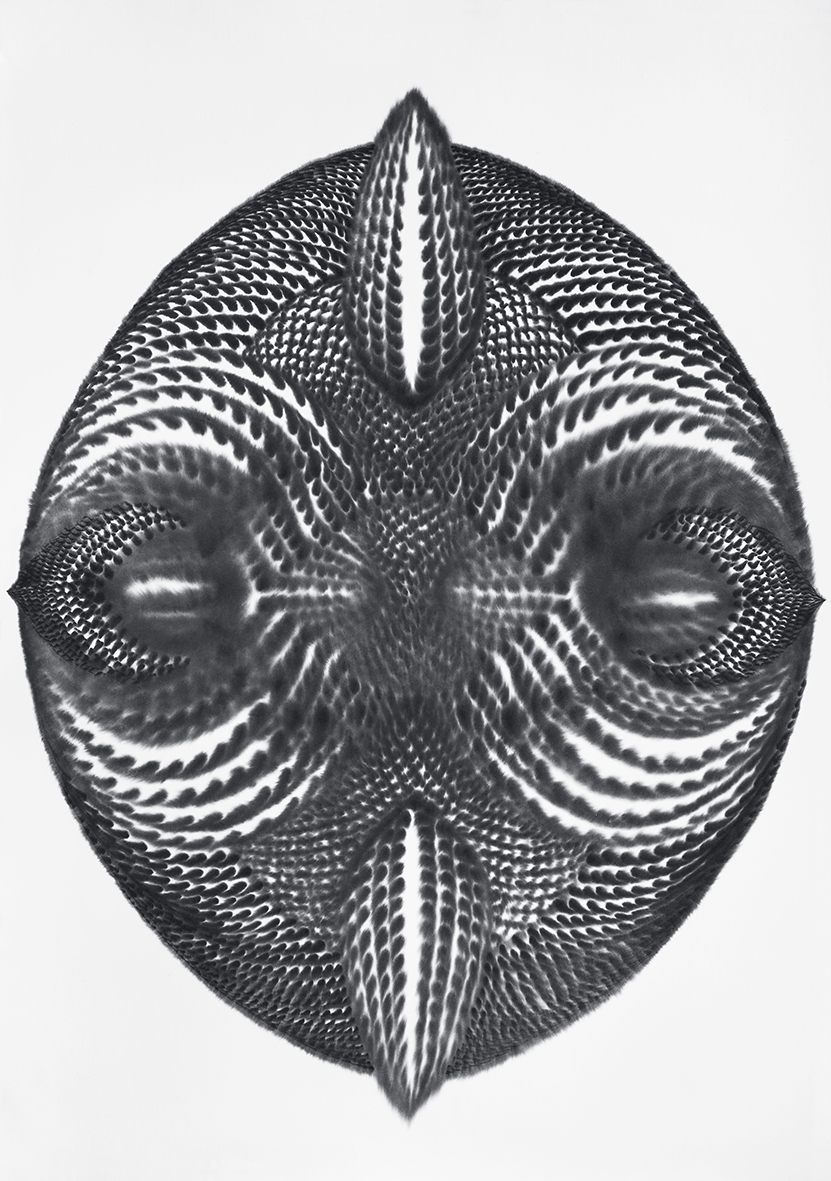 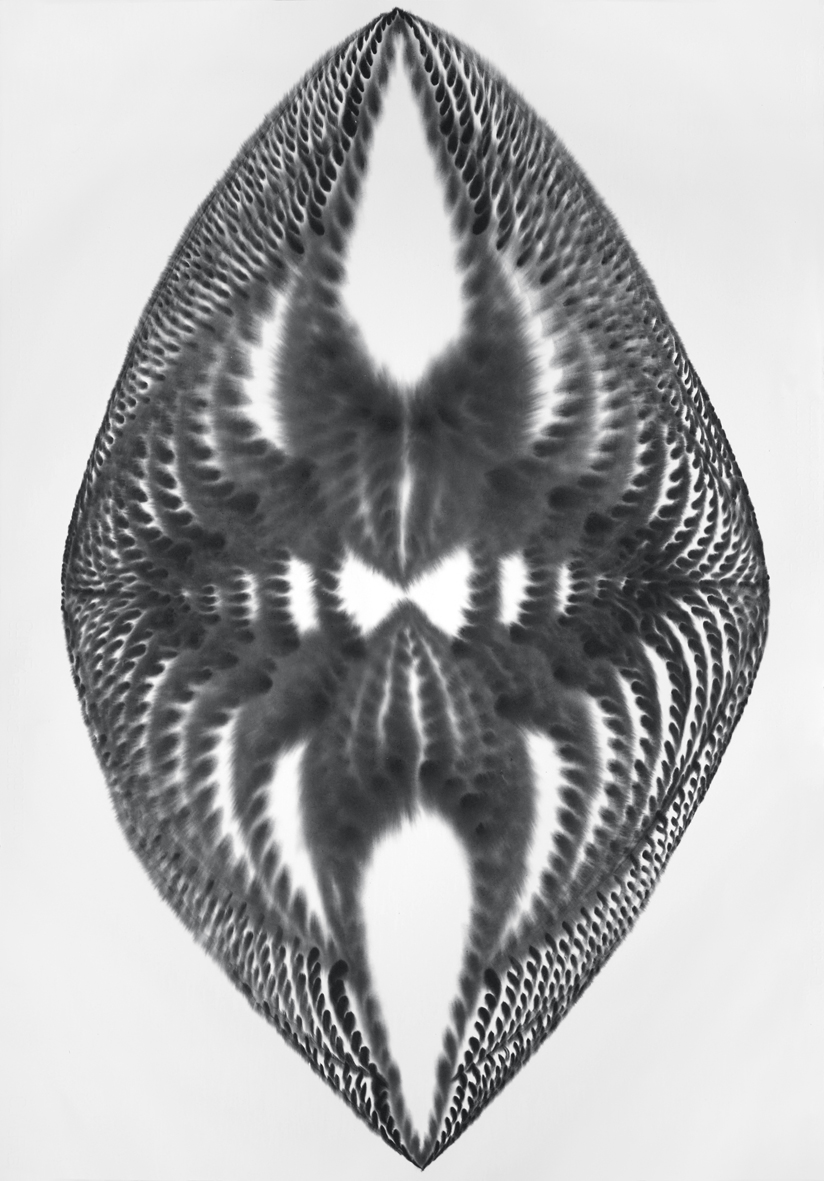 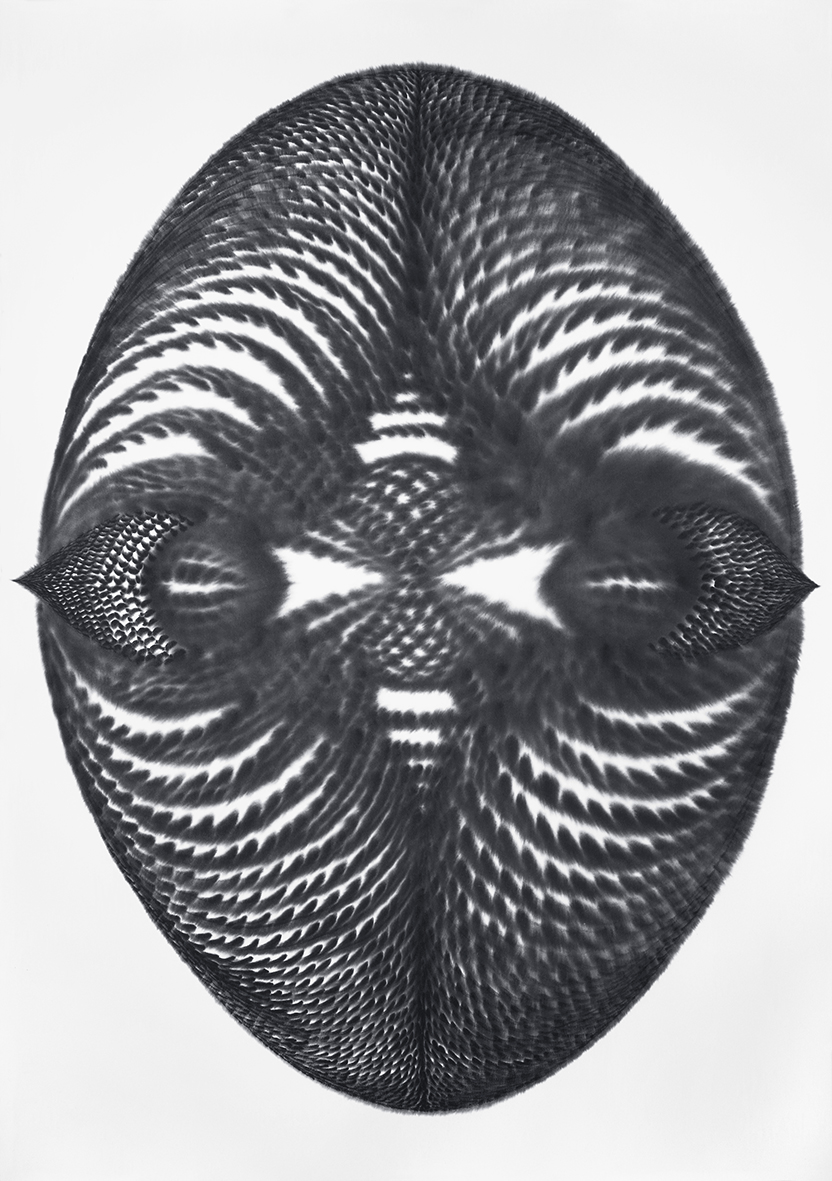 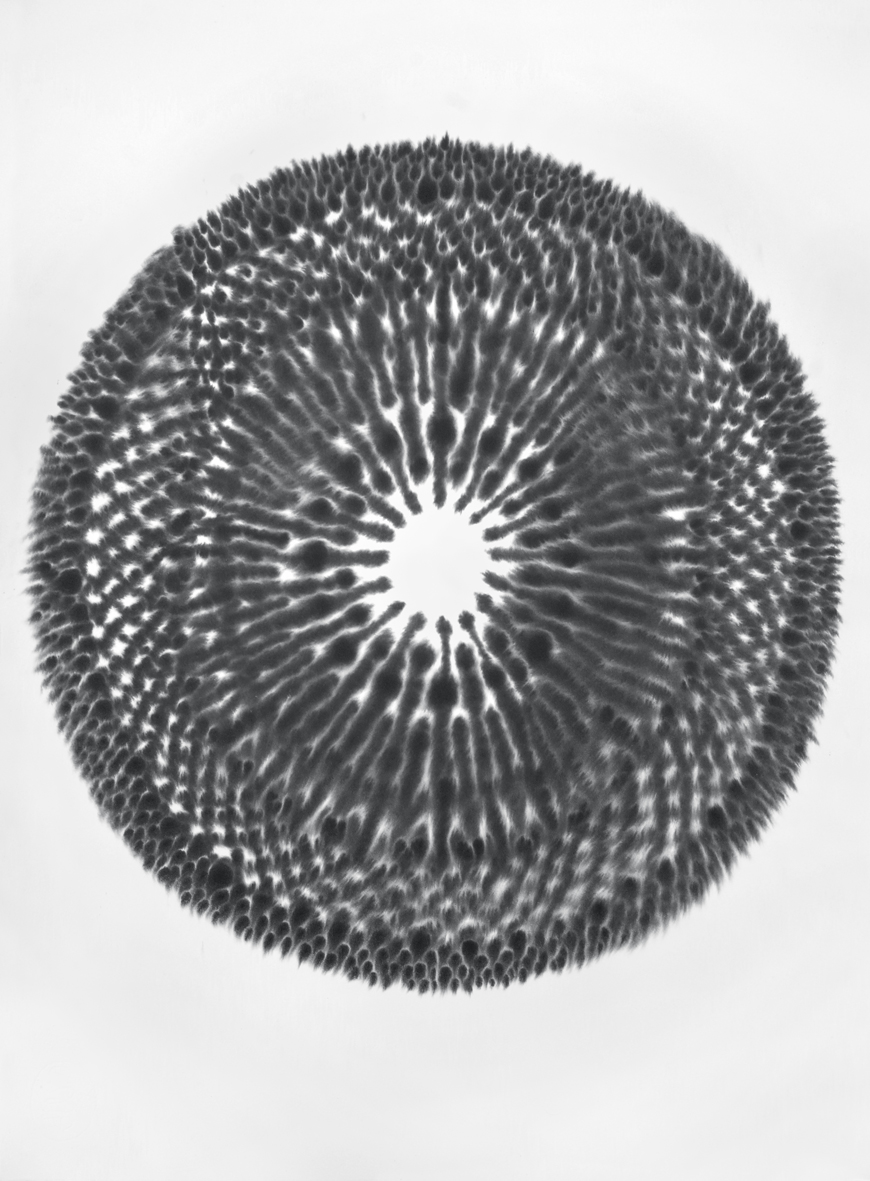 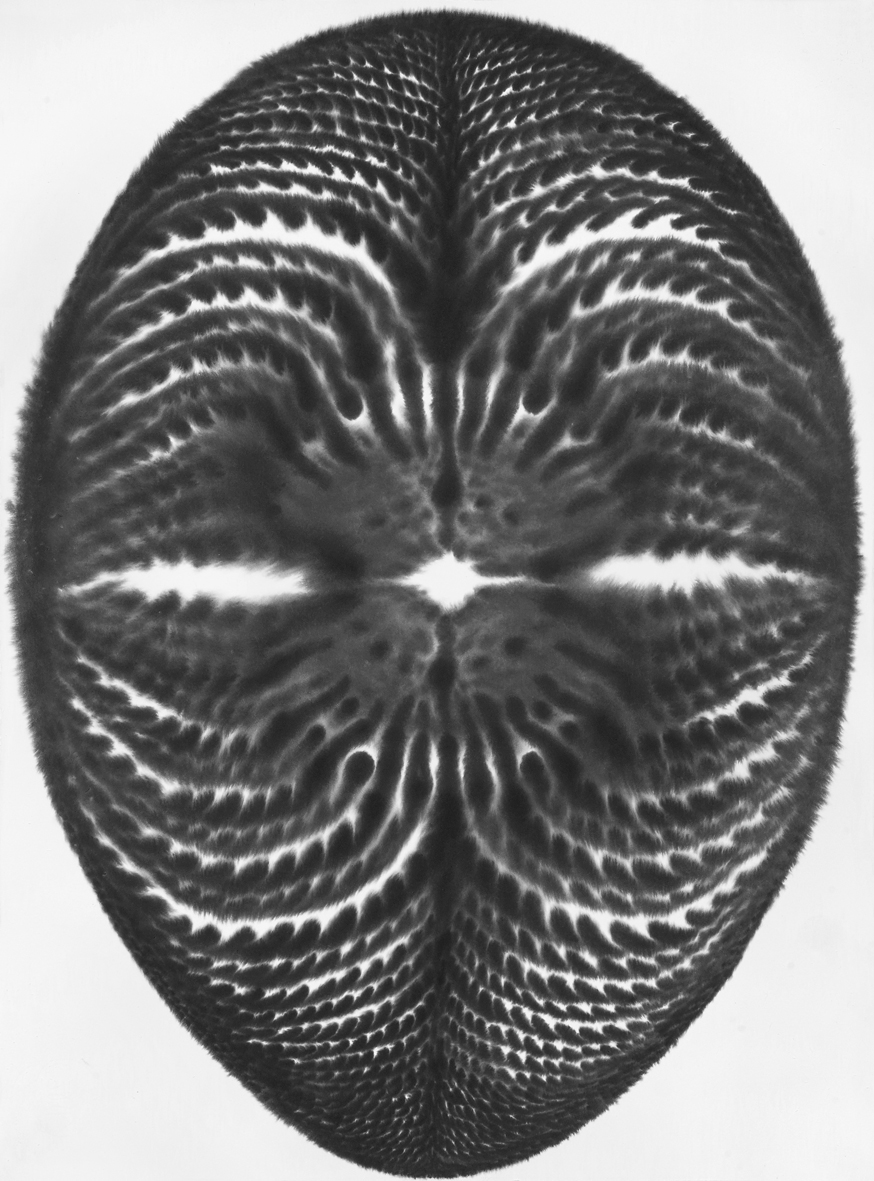 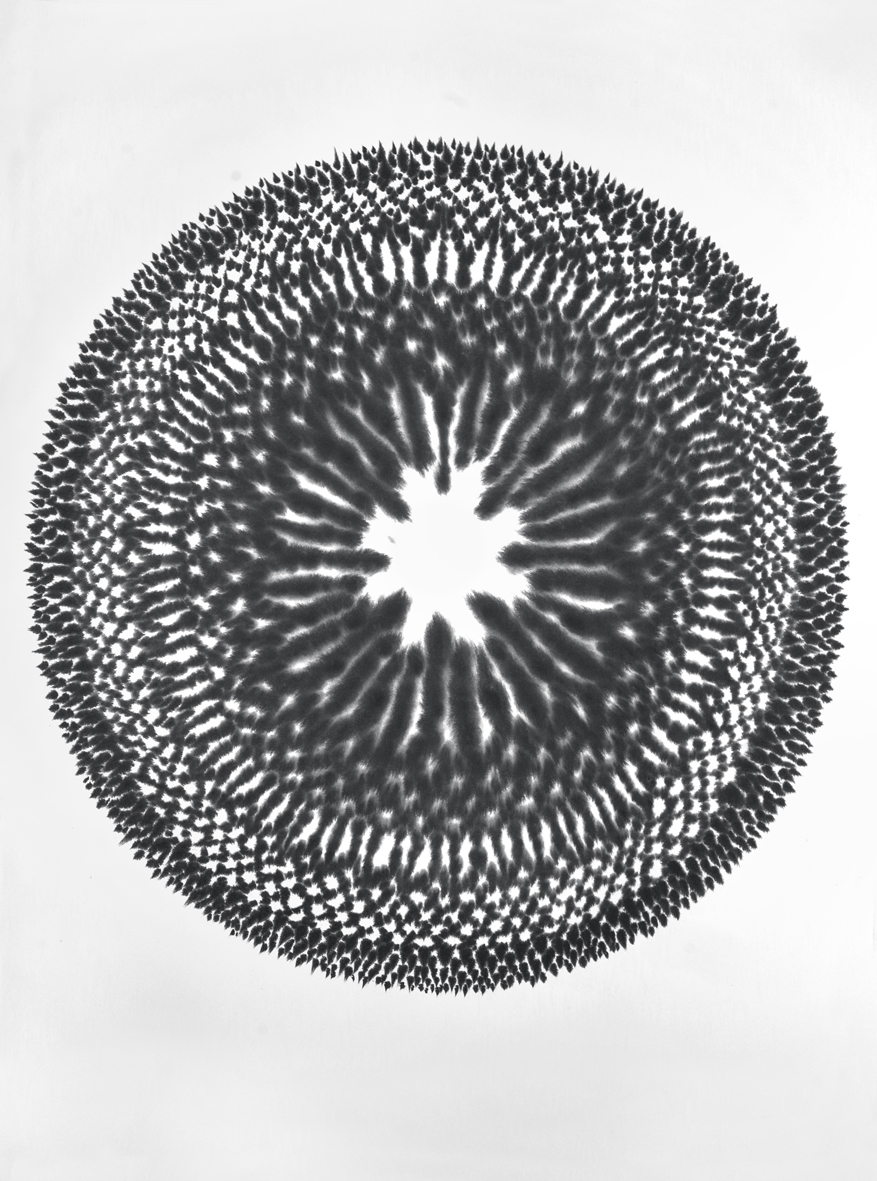 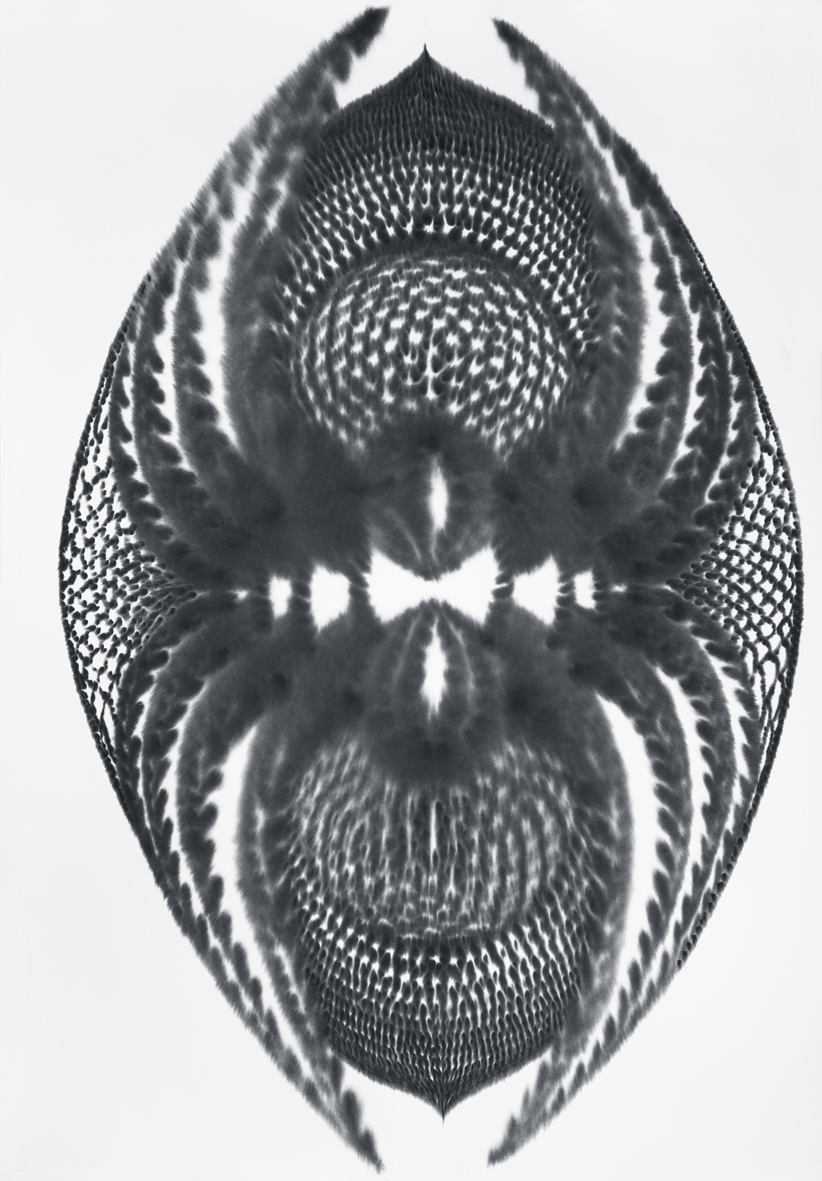 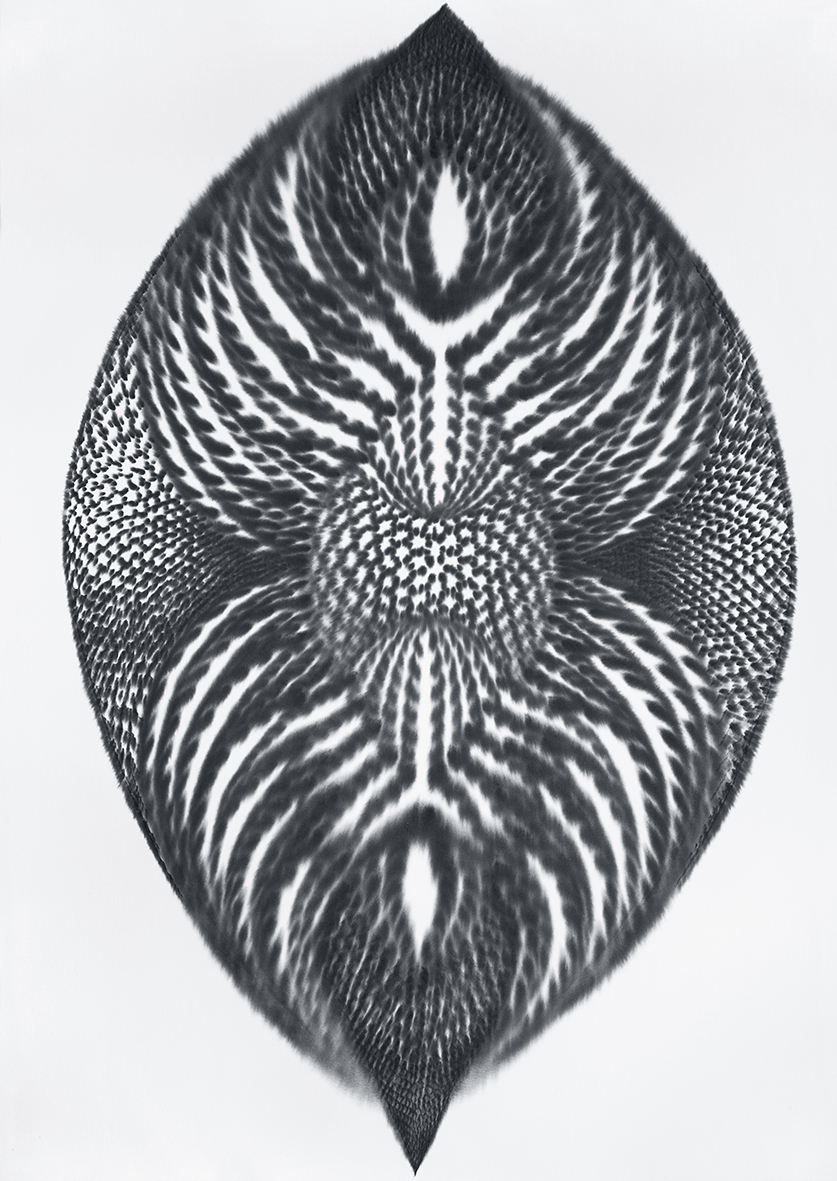 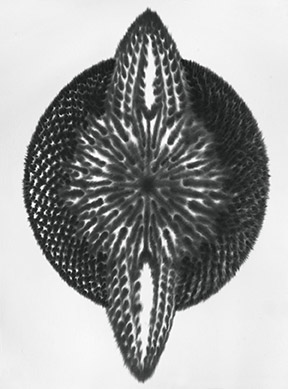 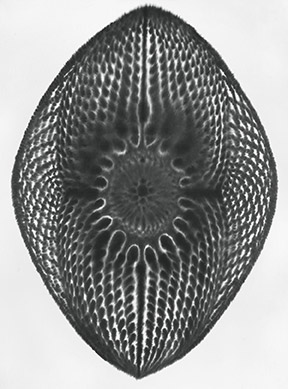 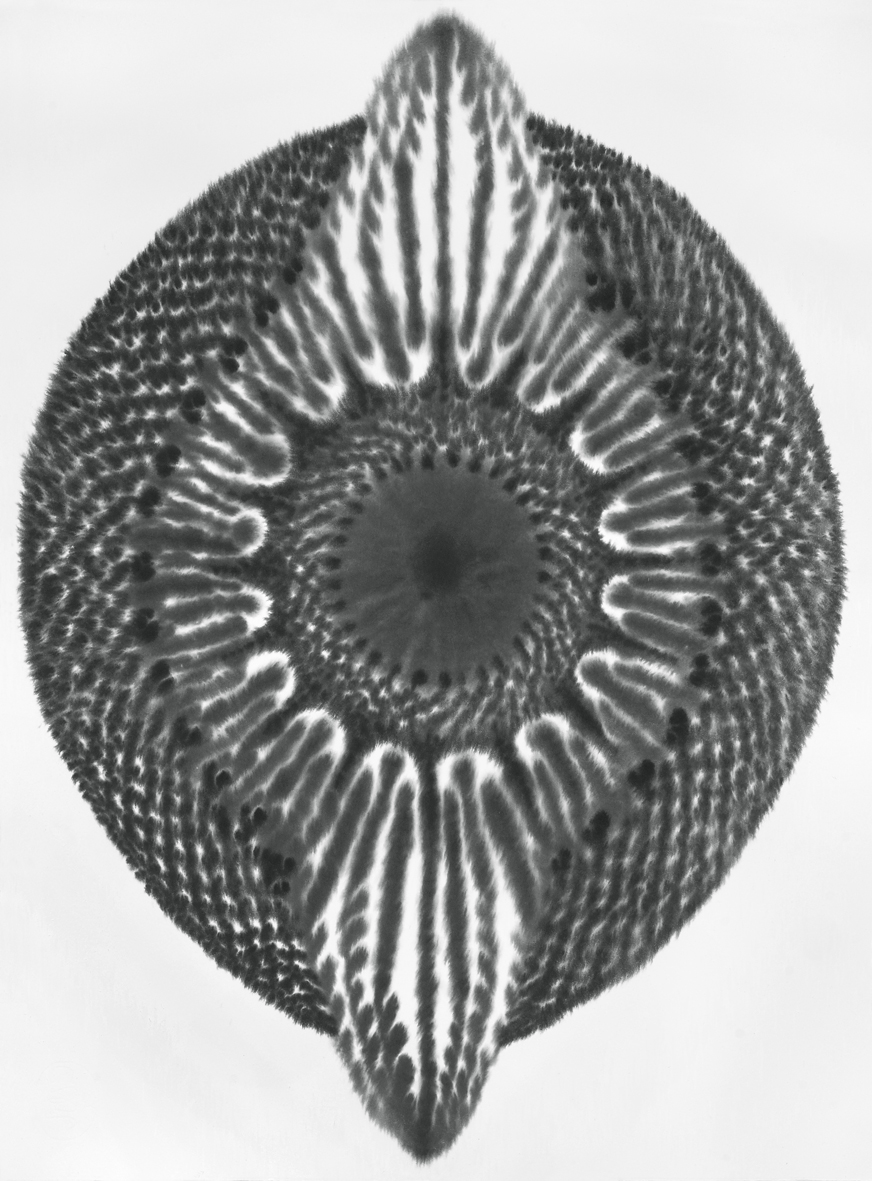 Seoul-born artist Whan Namgoong currently resides in Paris, where he continuously masters the art of ink illustrations. He began his artistic training at the Seoul University School of Fine Arts before arriving in France to complete his studies at the Paris School of Arts, where he obtained his diploma in 2003.

To construct his masterpieces he uses a brush, water and Korean ink, which show similar characteristics to watercolor. His paintings are completed by placing thousands of the same dots onto a sheet of paper, creating a mesmerizing effect.

Whan Namgoong usually begins the process of expressing himself by placing the first dot at the center a blank paper. With quick and precise gestures and small touches, Wham Namgoong typically constructs circular shapes that sometimes evoke an image or a landscape. His art requires a tremendous degree of concentration and bodily control, allowing no room for error. Each stain of ink diffuses slowly when in contact with paper. Like a polyp, the ink runs irresistibly to meet its neighbor without ever touching. Each drawing can be viewed as a living organism that develops according to very strict rules.

Due to the immense control that is needed to develop the art pieces, Wham Namgoong practices his method daily in a quasi-ritual way and must place himself in a particular mental situation to focus his energy. 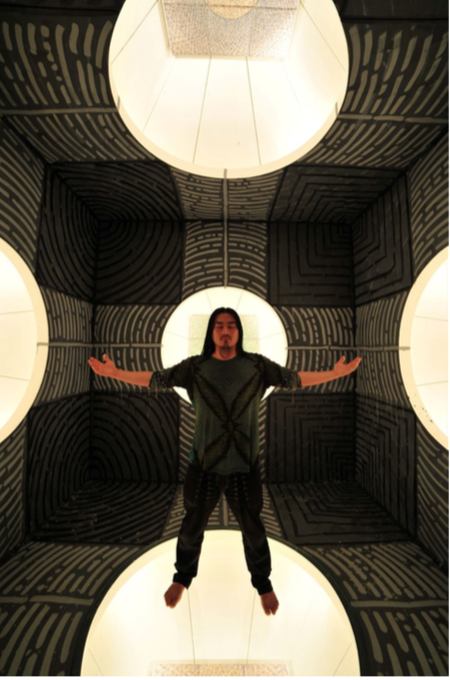 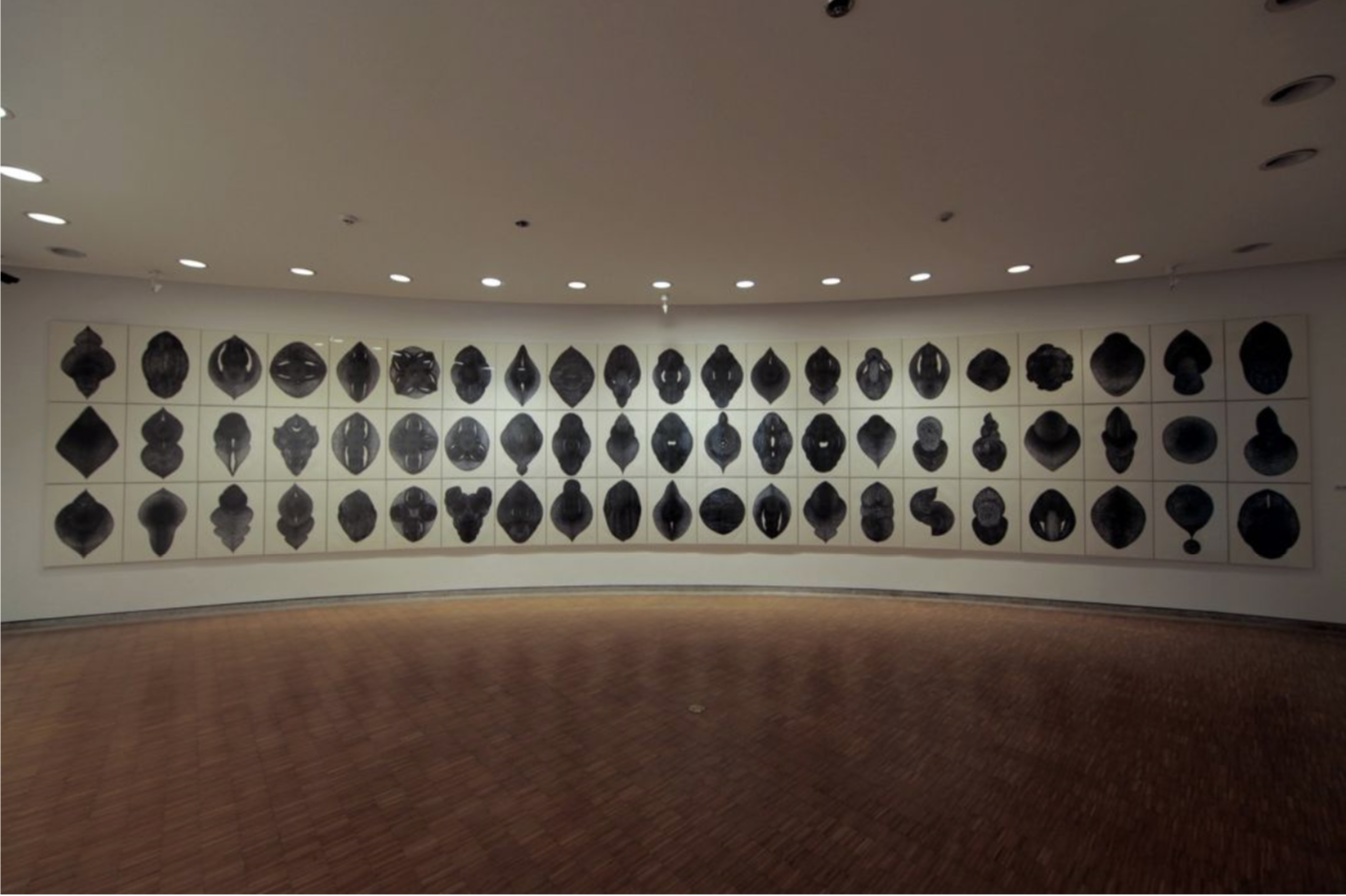 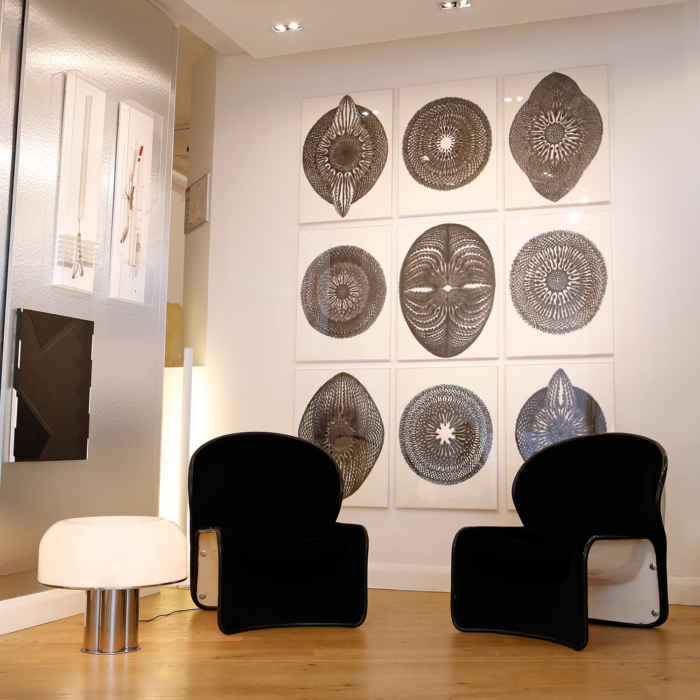