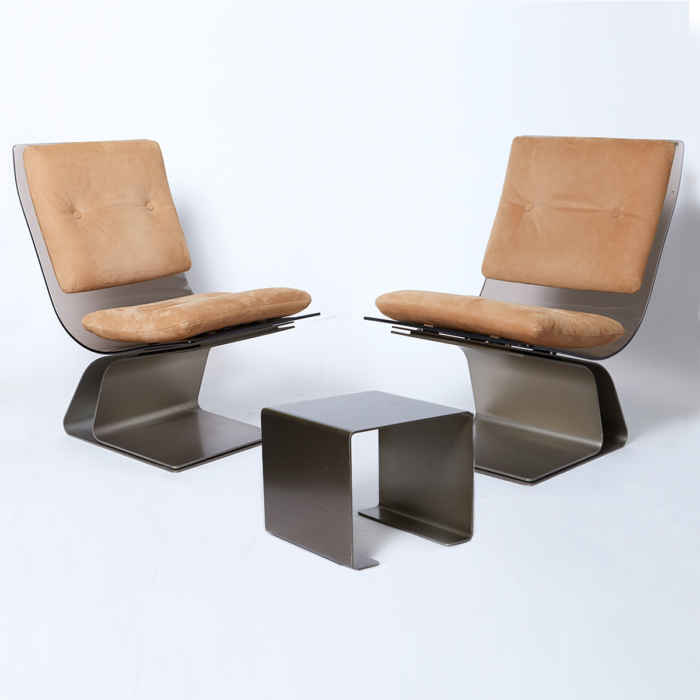 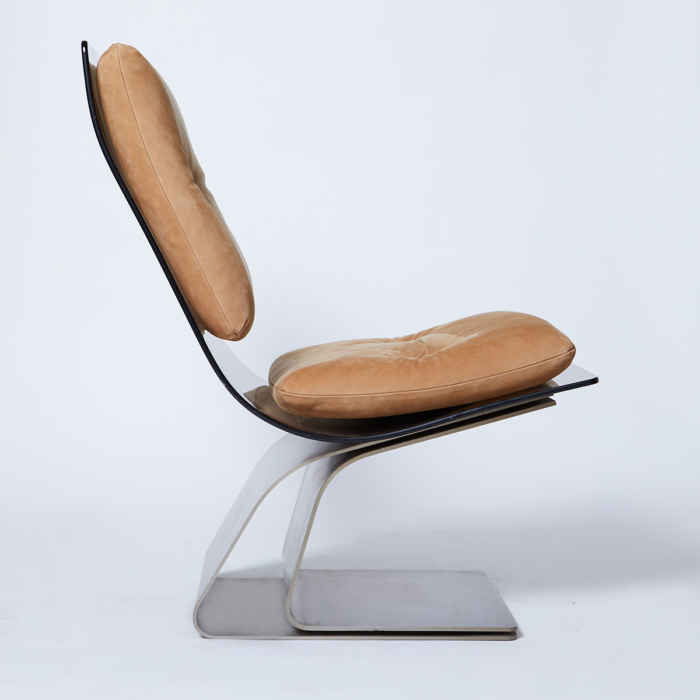 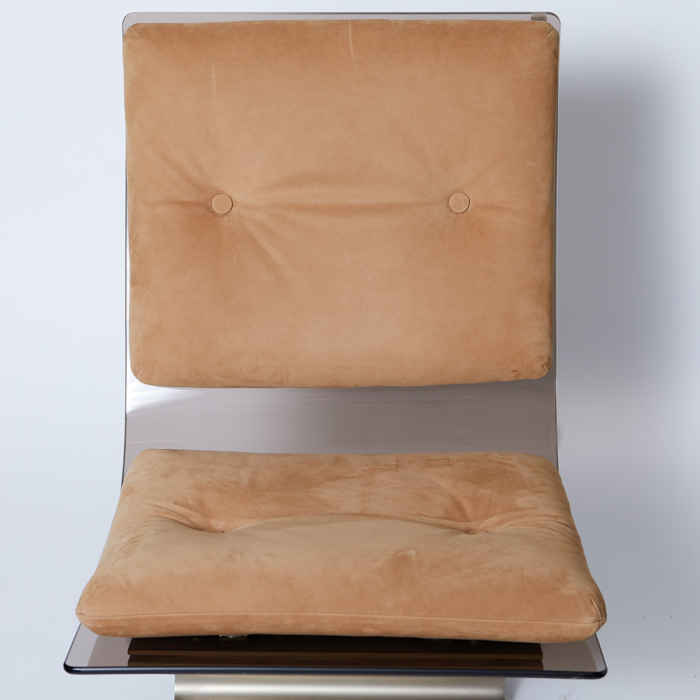 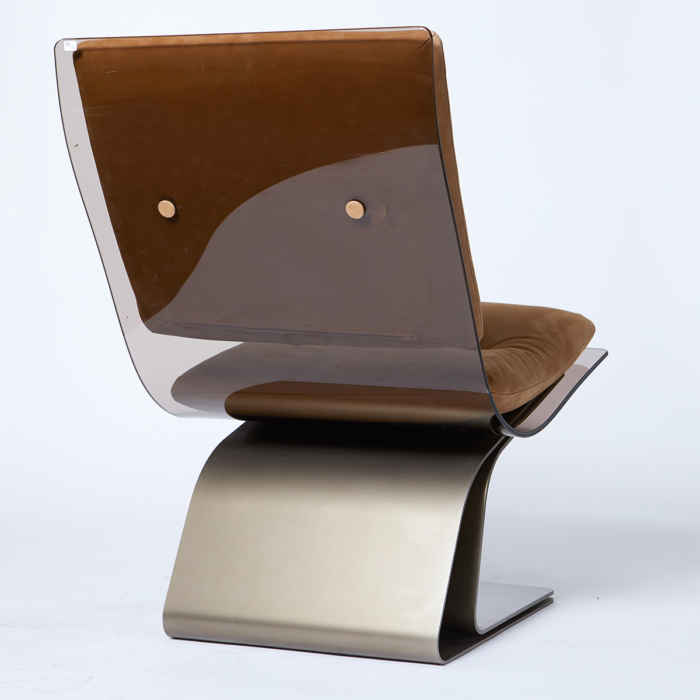 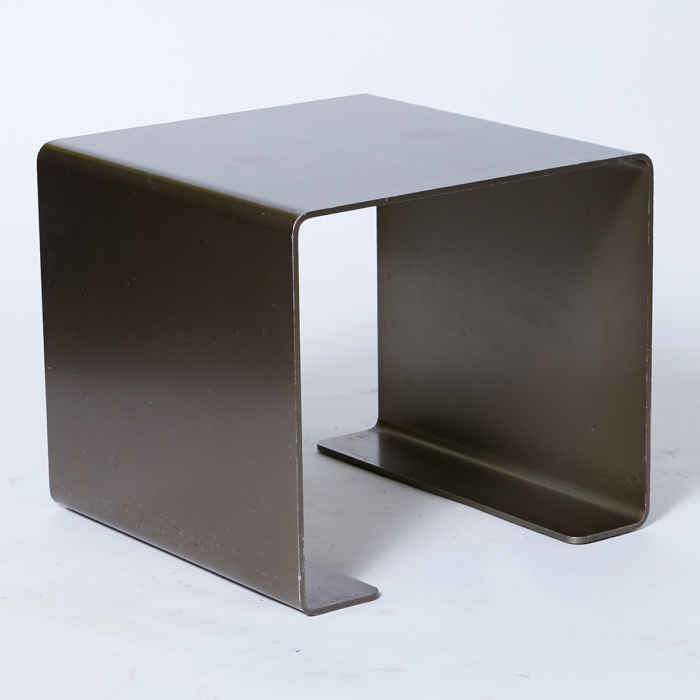 Paris-based design firm Maison Jansen was one of the most well-known and influential interior decorating houses of the 20th century, patronized by royalty, socialites, leaders of nations, and other luminaries of elite society. It was also one of the first truly global design firms. 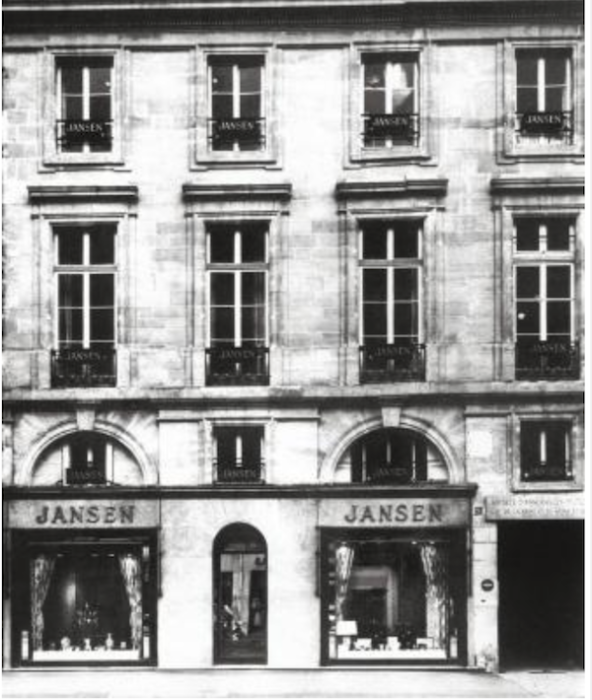 By the 1920s, Maison Jansen had offices around the world, including London, New York, Buenos Aires, Havana, Cairo, Prague, Rome, and Rio de Janeiro. During the early 1920s, Stéphane Boudin (1888-1967) joined Jansen as the chief designer and director. His attention to detail, concern for historical accuracy, and ability to create dramatic and memorable spaces brought ever-more work to the firm. Among his many projects, Boudin was responsible the renovations of the White House—including the Red Room, designed in collaboration with Paul Manno—during the administration of John F. Kennedy.

In 1989, sixty years after the death of its founder, Maison Jansen closed its doors. Today, Maison Jansen’s designs are highly sought-after by collectors.