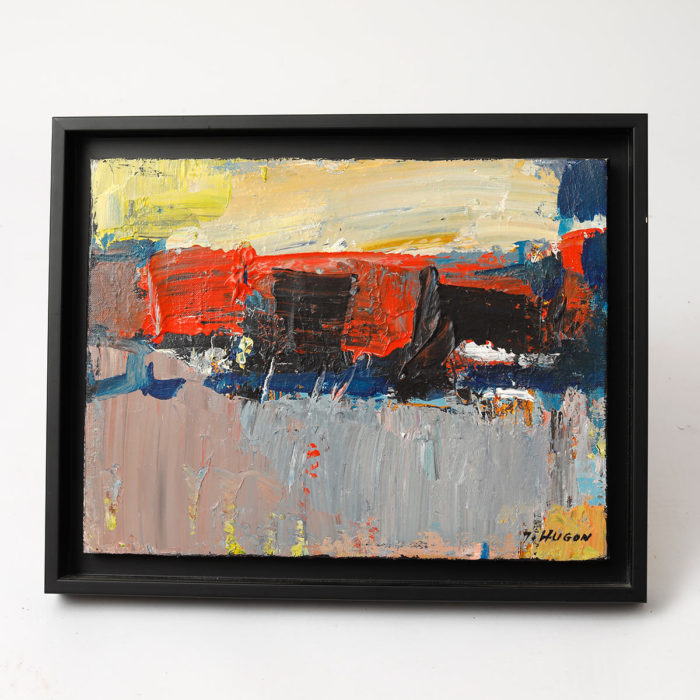 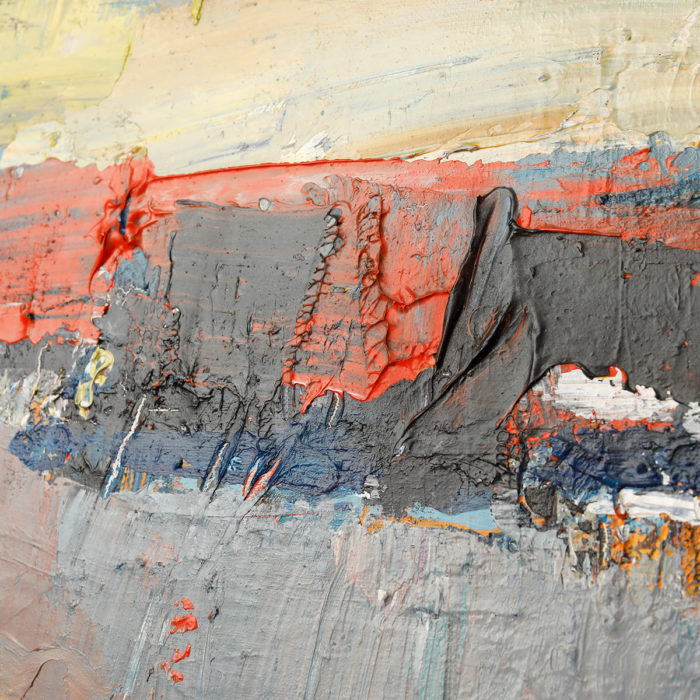 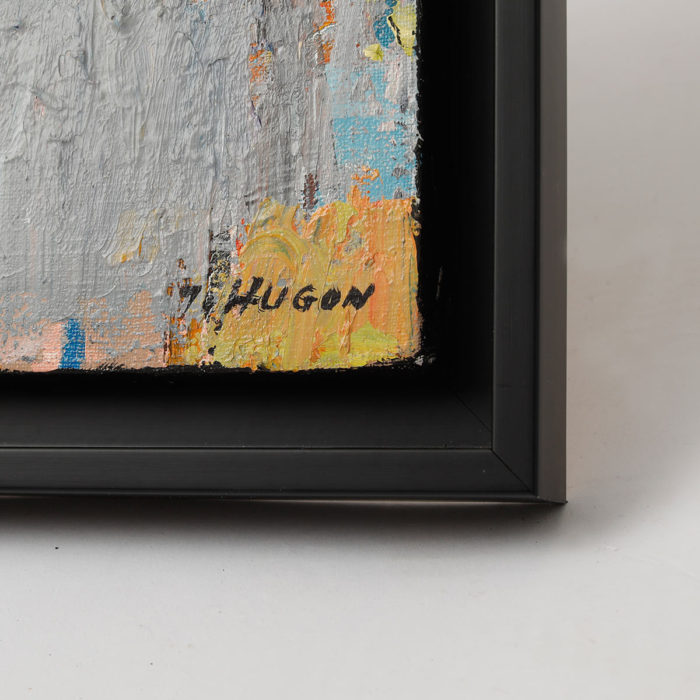 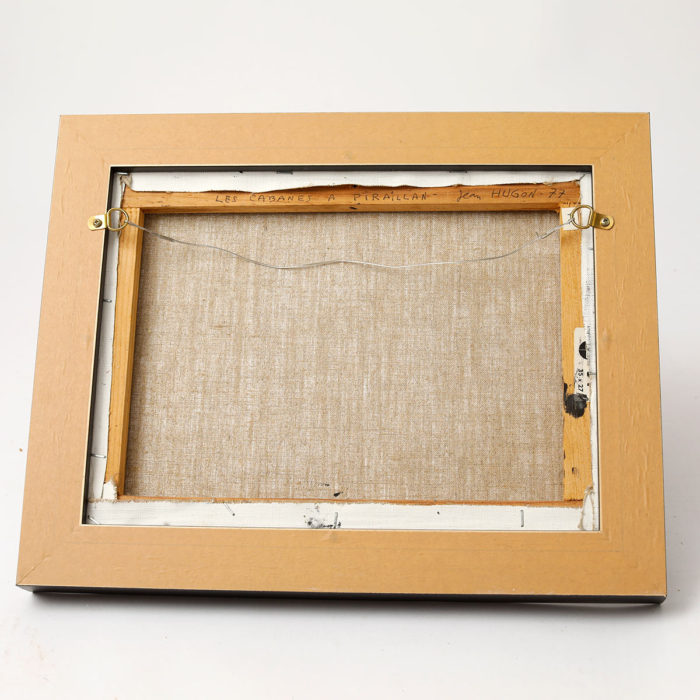 Jean Hugon was born on July 22, 1919 in Marseille. He left Marseille at the age of 18 to win Toulouse. There, he attends young artists, integrates the “group of the Chariot, Toulouse painting school” and befriends the photographer Jean Dieuzaide.

He made his first exhibition in 1946, in the Chappe Lautier gallery. He discovers and meets François Desnoyers, whom he admires and whose love of light and color he inherited. In 1951, he participated in the first painting Biennale of Menton.

He died suddenly in March 1990. Honored during his lifetime, he was able to impose his name. Member of the Salon d’Automne in Paris and a large number of exhibitions, he has exhibited not only in France but also abroad (Germany, USSR, Japan, United States, Spain, Switzerland, Brazil). 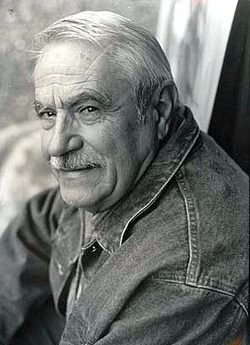 He has received numerous awards and honors in France and abroad. The museums of Toulouse, Grenoble, Narbonne, Saint-Cyprien, Bordeaux, Villeneuve-sur-Lot, Saint-Tropez, but also Saõ Paulo (Brazil) Warsaw and Katowice (Poland) have many paintings by Jean Hugon, as well as many French and foreign collectors. The course of Jean Hugon is very diversified.

It begins in the 40s, with some post-Cubist urban landscapes with tones of sober browns, of gray. He is rather seduced by the motive he observes with acuity and a thoughtful subjectivity. He finds his bearings on the side of the School of Paris. Later, he discovered the poets of the color Derain, Matisse, Vlaminck. During the 50s and 60s, Hugon paints series of paintings where the symphonic arrangement of colors is revealed, at that time he paints drawing.

From the 70s, he moved away from figuration to move towards abstraction. The abandonment of the oil, fat and shiny, in favor of the acrylic that it works in glaze is appropriate to its speed of execution; it dries quickly and allows transparency that sublimate its flat and marks another step in the evolution of his work. In the 80s, he achieved a complete mastery of his art, without denying anything of his palette.

He produces what he calls “an allusive figuration”, composed of canvases still hinting at reality. He shows that the symbolic force of colors can dominate that of forms.

The strong personality of Jean Hugon is clearly reflected in his passion, his robustness in a bold paste painting, generous and broad and safe keys. Jean Hugon made a work subject to a dominant idea: the search for a balance between shapes and colors. 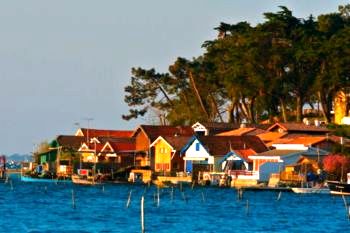 In the nineteenth century, a few fishermen settled in various parts of the peninsula of Cap-Ferret , while the peak was occupied only temporarily. The fishermen dock there in little fisher boats to hunt for fish at the entrance of the basin or on the ocean shore. They then erect some makeshift huts on the beaches that they can easily reach through a channel. Protected by the tip of Cap Ferret, they are sheltered from westerly winds and near schools of fish entering or leaving the Bay and those traveling on the high seas. In 1857, a dozen cabins are present on the beaches near the lighthouse that has just been built, the “fishermen’s district”.

Throughout the second half of the nineteenth century, a few officials, customs officers, lighthouse keepers and forest guards responsible for seeding the dunes, joined this population of fishermen who came mainly from the ports on the southern shore of the Basin. For these, the territory of the peninsula of Cap-Ferret is designated as being “on the other side of water”.

At the instigation of Napoleon III, oyster farming became widespread from 1860, and concessions on the public maritime domain were granted to build oyster huts. It is at this pivotal time that oyster farming and a little later tourism, will prevail in the local economic landscape.