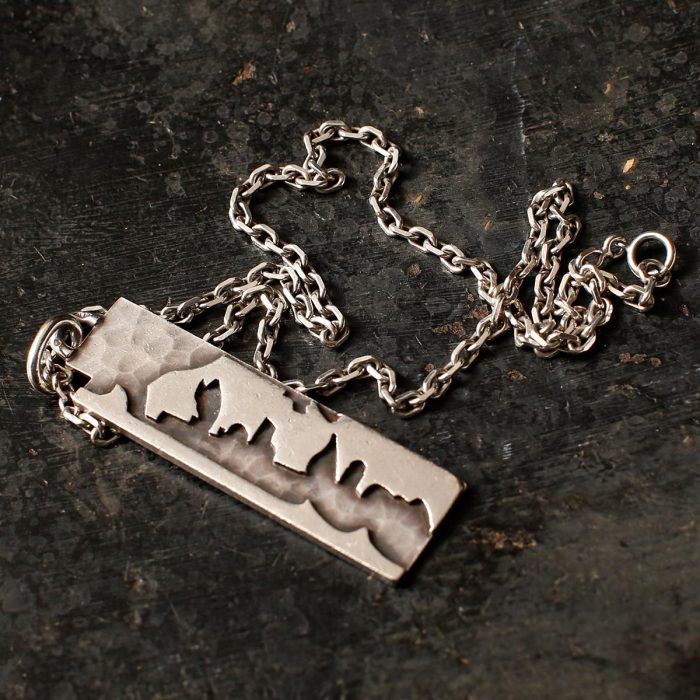 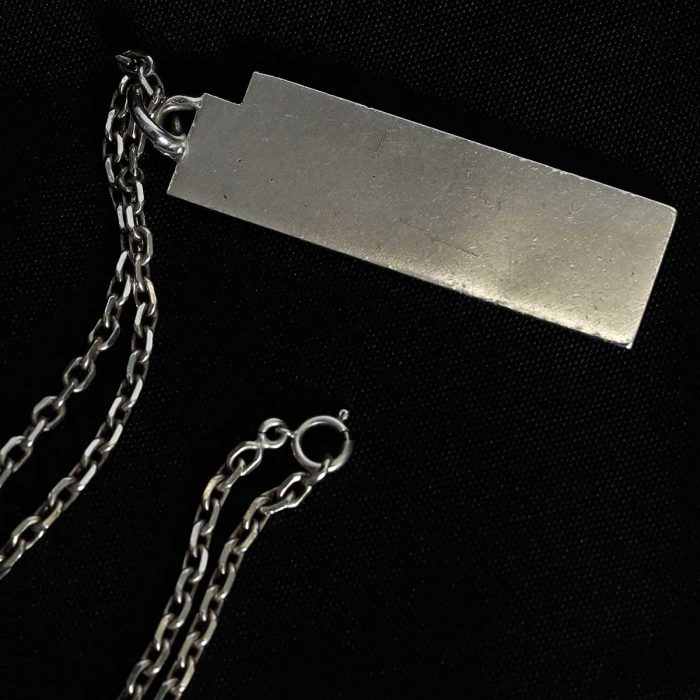 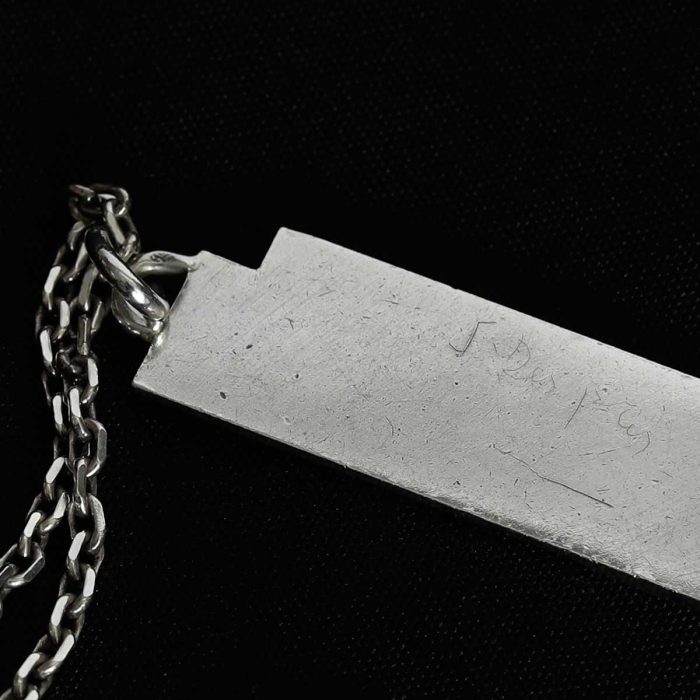 Jean Després was a French jewelry maker and designer best known for his intricate Art Deco jewelry made from semi-precious stones, machine parts, and enamel. Després’ aesthetics were largely inspired by his friendships with avent-garde artists, including the Cubist Georges Braque. Born on June 15, 1889 in Souvigny, France, his father owned a jewelry shop and sent off his son to apprentice with a goldsmith and jeweler when he was 16. Després studied design at nights while in Paris and mingled in the Montmarte scene in his free time, where he met Georges Braque, Pablo Picasso, Amedeo Modigliani, and others. Working for the government designing parts for aircraft during World War I, his jewelry became influenced by the utilitarian materials and shapes he saw in the factories. Després’ works were collected and worn by celebrities such as Josephine Baker, Andy Warhol, Paul Signac, and André Malraux. His works are in the collections of the Musée d’Art Moderne de la Ville de Paris and The Metropolitan Museum of Art in New York, among others. The artist died on November 13, 1980 in Avallon, France.