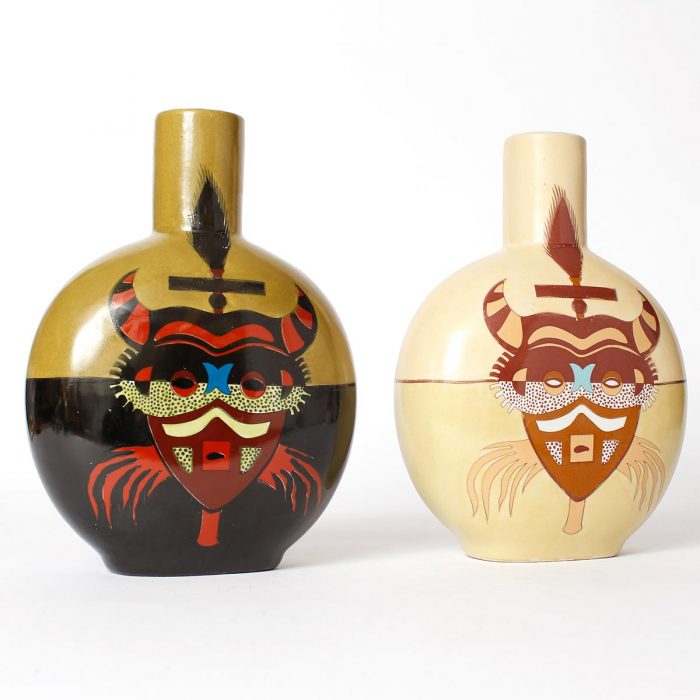 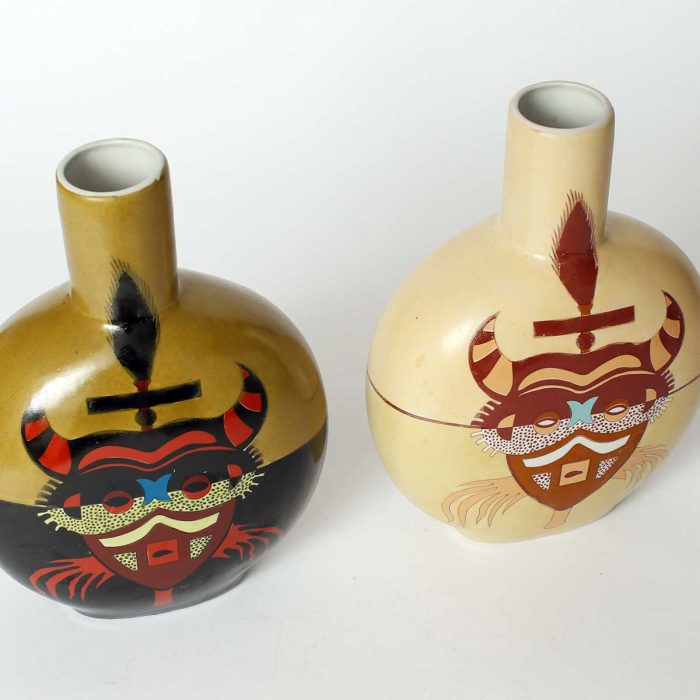 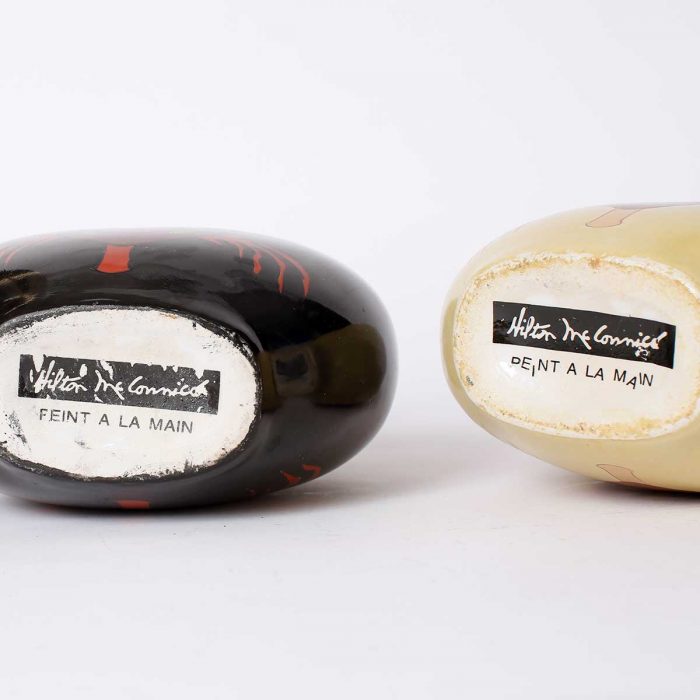 Joseph Hilton McConnico was born 1943 in Memphis, Tennessee, United States of America. At the young age of 17 he creates his first couture house, specializing in ball gowns and luxurious clothes. He operates a boutique in New York and creates a successful collection. At the time, the director of Vogue New York notices his collection and sends it to the union chamber of the Parisian couture to acquire the « European touch ».

Hilton McConnico was always more attracted to drawing than sewing so he decides to leave school and move to Paris at the age of 22. Ted Lapidus, a French fashion designer, takes him under his wing. Together they collaborate for ten years, allowing Hilton McConnico to work for different fashion designers including Yves Saint Laurent’s first men’s ready-to-wear collection. 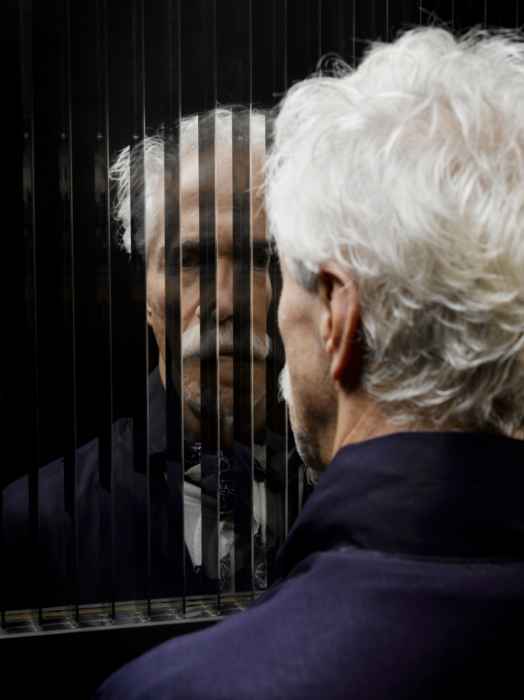 It is behind the camera that he continues his artistic journey. He creates many of the most original commercials of the 1980s for Renault, Gold Coast, Philips, Esso, etc.

It is in the event and design that Hilton McConnico reaches his peak. He designs an exhibition scenography on the theme of Noah’s ark in Champ-de-Mars in Paris. Jean-Louis Dumas, chairman of the Hermès Group, asks Hilton McConnico artist to create exhibitions for Hermès. Their first collaboration dates from 1989. Every two years, Hilton McConnico worked on the « poetic » image of the brand through different themes, which were exhibited in capital cities around the world.

In 1990, the Memphis Brooks Museum of Art features a 30-year retrospective of Hilton McConnico’s creation.

His collaboration with Daum, a crystal studio, begins in 1987. Some of his creations, such as the « Cactus » was designed to be offered by President François Mitterrand to President George HW Bush as a State present during official visits. Hilton McConnico was the first American whose pieces were acquired from the permanent collection of the National Museum of Decorative Arts.

Despite the Parkinson’s disease that affected him since the 1990s, Hilton McConnico continued designing for many luxury brands. He also works in architecture and interior design. These projects include the Toupary restaurant on the top floor of the historic Samaritaine building, as well as the Hermes museums in Ginza – Tokyo, designed by Renzo Piano, and in Seoul, designed by Rena Dumas.